New Year’s resolutions aren’t really my thing.  I am all for “clean slates” and “fresh starts” and any other similar optimistic metaphors that apply that help put us in a positive frame of mind where we feel motivated and can make meaningful progress toward achieving a goal.  The issue I have, rather, is the word that lies at the root of resolution – resolve – that takes on a particular and, too often, intensely pernicious significance, that operates as a brutal code of self-monitoring, self-denial, and self-punishment for those of us who struggle with eating disorders.

For years, at virtually every step of my complicated and obsessive dance with anorexia, I have conjured and mobilized that word in the service of the goal of being thin, thinner, thinnest.  I have resolved to eat nothing. I have resolved to exercise endlessly. I have resolved to deny my own hunger. I have resolved to not give in. I have resolved to not feel. Resolve, for me, cloaks an iron will that governs both body and self with a ferocity and antagonism so profound as to be shocking, breathtaking.  Because it is so difficult to pinpoint where the compulsion comes from and what spurs the desire to be thin to the point of skeletal, the very concept of resolve, with its implied sense of firmness, and – within a capitalist economy – its inherently positive, indeed, celebrated connotations of determinedness, decisiveness, and stick-to-it-iveness is much more ambivalent and elusive than it might first seem. 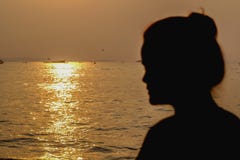 The social and personal questions, the expectations and contradictions that have plagued me for as long as I can remember, certainly since puberty – for instance: how to be in the world; how much space to occupy; where to direct my energy; how to name and claim my hunger and desires, are most pervasively echoed in the everyday talk and attitudes I witness at the gym. I have come to understand through my own personal experience that it is in general considered a good and healthy thing to make a new year’s resolution that concerns working out regularly and eating well, particularly if one has not done so before and is, thus, negatively judged as being “out of shape” or otherwise undesirable in size and shape.  Yet, on the other hand, it is never socially acceptable for those of us who appear slim and perhaps even underweight to give the appearance of having an iron-clad will, being “too committed” to the regime, or preoccupied with one’s weight.  It is up to us to be able to strike a healthy balance and to know intuitively what is too much and too little that in my struggles with anorexia I have had periods of recovery where I have loosened my resolve and lived well without restricting, yet the one thing I have not been able to successfully relinquish at any point is my compulsion to over-exercise.  Earlier this week I came across a social media post that asked whether gym staff should have an ethical duty of care to members who show visible signs of disordered eating behaviour.  The resounding response was yes but opinions varied with respect to how a duty of care might be enacted, and even what ‘care’ means and/or looks like in the context of a business that profits from individuals signing up and disciplining themselves to use it facilities.  A few commented that memberships should be suspended in cases where members appear very frail, sick, or injured and that staff should not hesitate to approach these individuals and express concern for their health and well-being.

As we begin another new year, and as Eating Disorders Awareness Week approaches I have been thinking about the concept of well-being (so slippery and hard to grasp) and the space the gym holds for me relative to reading these posts, I felt troubled.  I worried about how quickly and often “too-thin” bodies are pathologized, labelled as anorexic, when nothing is in fact known about them beyond beyond what the eye can see.  I felt despair about the ways in which the comments seemed to reinforce stereotypes and commonly held yet deeply misguided beliefs and assumptions about eating disorders; for example, that they are always visible and that weight and appearance are reliable indicators of health, and, thus, of who is struggling.  I felt upset by the persistent lack of acknowledgment concerning the fact that an eating disorder is above all a serious mental illness and how incredibly arrogant and uncompassionate it is to assume therefore that a complete stranger who is not a qualified professional should be able to offer unsolicited advice.  I felt the burning shame of years past when, struggling hard with anorexia and on the verge of psychological collapse, I found myself publicly called out one day, the recipient of such gratuitous, presumptuous advice and then subject to a long list of prying questions.  I felt anger recalling the fear and panic it set off in me when I realized I might lose my gym membership, and, thus, the sense of soothing and refuge working out gave me, my footing in the world.  I felt (and still feel) stupid and embarrassed that after so much time living with this illness I don’t have any answers.

This year, I want to welcome the new year by trying to think about and put into practice a revolution, not a resolution.  I want to get to a place where I can begin to enact a fundamental shift in my way of being in the world, moving away from the rigidity and strictness toward self that has for so long defined my attitude, and charting instead a path of progression, seeking wholeness.  I want to meet others on this same path, who are similarly in revolt, rejecting what society dictates should be their reason for dieting and working out (that they/we are not enough).  I want to look to the way I treat others – with kindness, compassion, and genuine caring – as a model for how I need to treat myself.  When that dictatorial and disparaging inner voice awakens, telling me I have no right to nourish myself and enjoy food unless I have “earned it” I want to be strong enough to refuse it and to trust my body that it knows its needs and wants.  I want to honour and not fear my hunger.  I want to take up space when the world is telling me to be small.  I want to exercise because I want to, not because I feel a sense of duty.  I want to move my body, pay attention to how it feels, and learn what it likes and dislikes rather than being distracted by mentally calculating the calories I am burning.  I want to engage in exercise as a way to feel deeply and differently rather than as a way to numb.  I want to exercise in a body that is at peace, not in pain.  I want to be present in this body.  I want to be at home in this body.  I want to come home to this body.  I want. In 2018 comes the revolution. 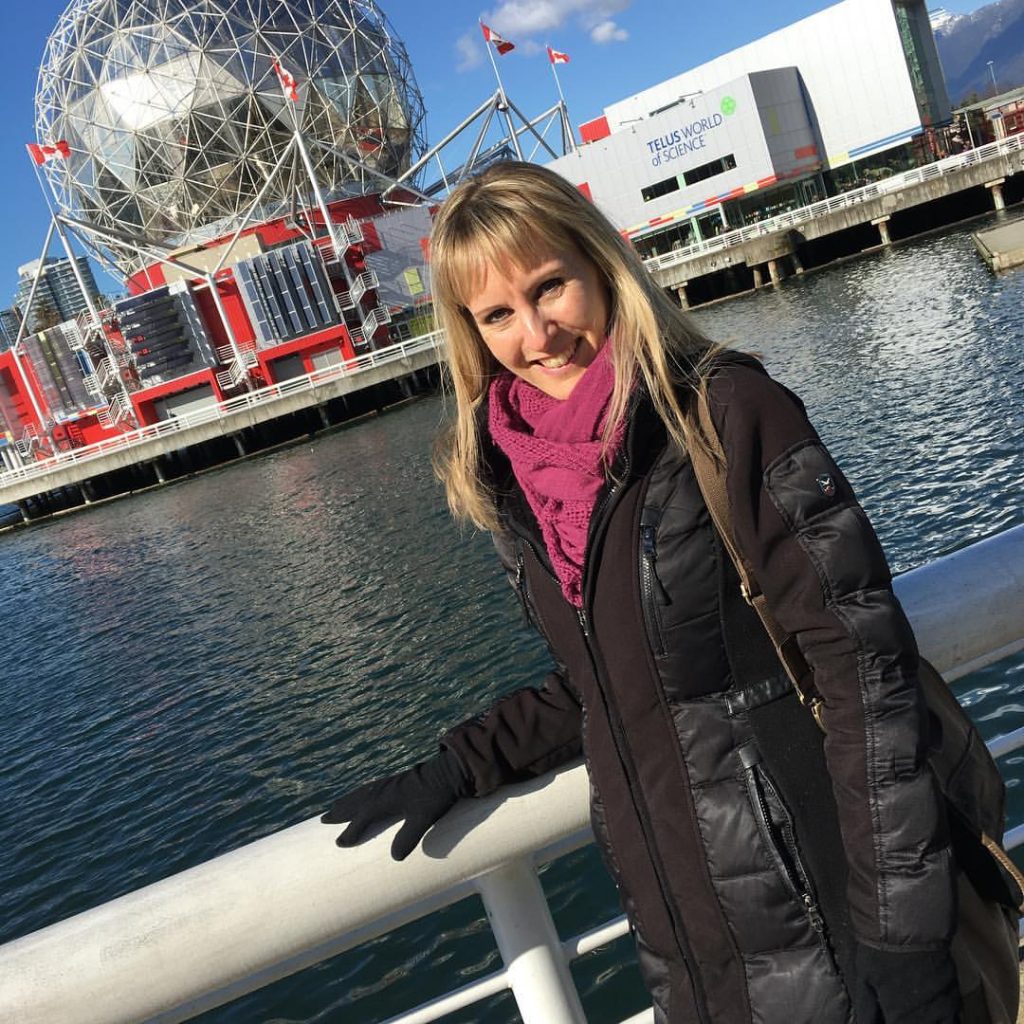