What is Jessie’s Legacy?

Our name honours Jessie Alexander, a young North Shore woman who died of complications from a long standing eating disorder. It was Jessie’s hope, upon her recovery, to help others suffering from disordered eating and depression. While Jessie was never able to realize her dream, Family Services of the North Shore has ensured that the Provincial eating disorders prevention has become Jessie’s Legacy.

Jessie’s Legacy is also the lead for the Provincial Eating Disorders Awareness Campaign (PEDAW) a province-wide effort to raise awareness around prevention, early intervention and treatment of eating disorders as well as media literacy, resiliency, healthy body image and self esteem. PEDAW is launched the first week of February with various initiatives taking place year round.

To learn more about BC Partners and our impact at Jessie’s Legacy, click here to read our current impact report. 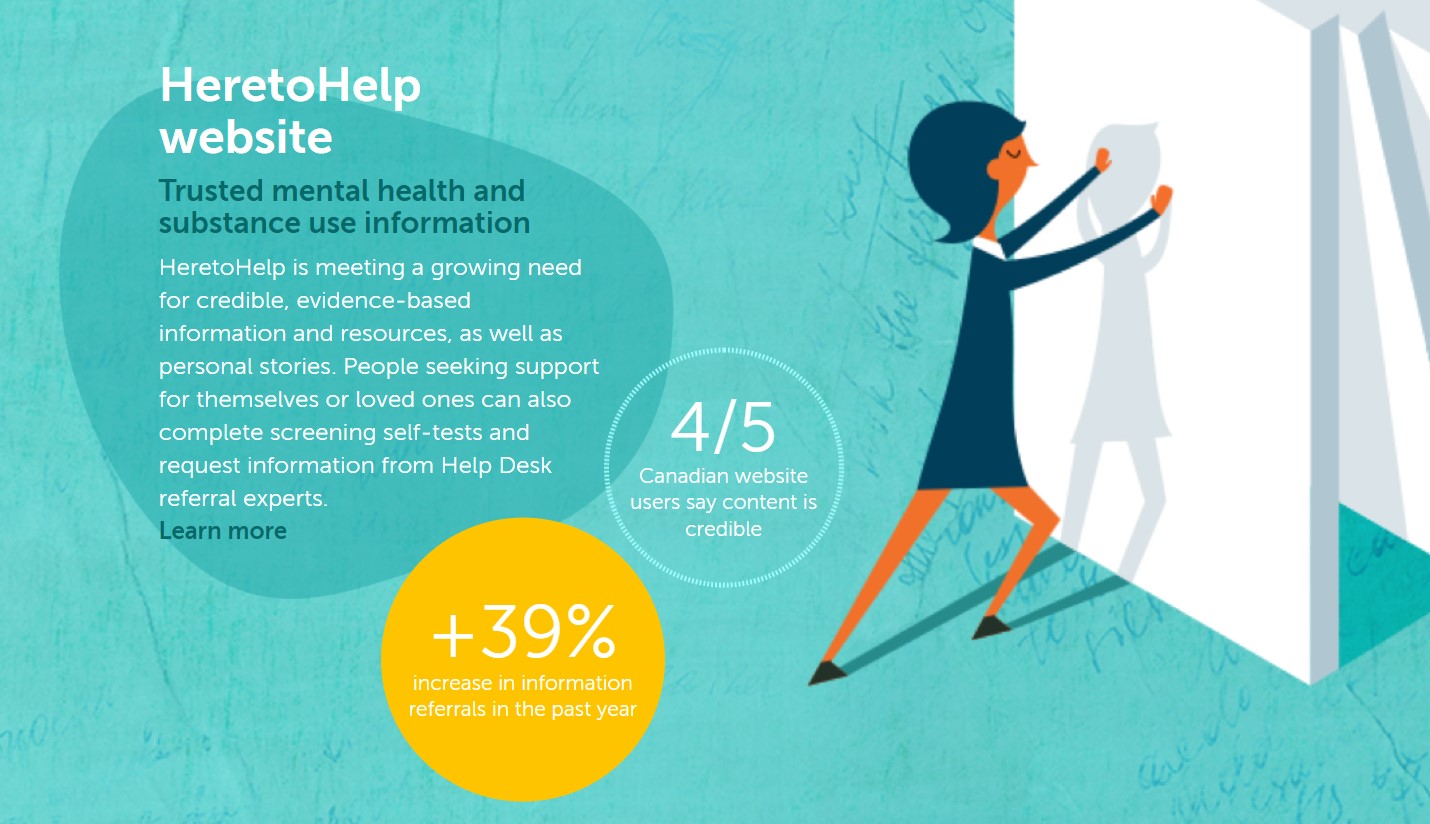