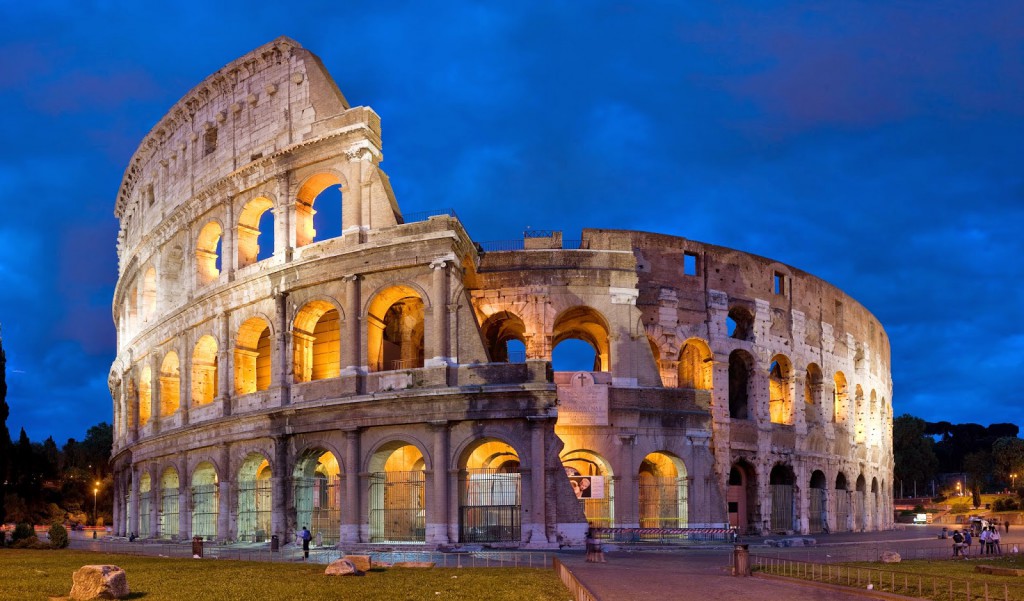 One of my friends suggested that my
university exchange was an opportunity to temporarily re-write my identity. I
could go to Barcelona for six months as whoever I wanted to be. Nobody was
going to do background checks; exchange was an absolutely fresh start. Maybe I
could give myself a mysterious background such as a Russian spy or put on a
classy accent, just to experiment in a land where nobody knows me. Although it
was pretty tempting to tell people I was actually a Moldovan or an
astronaut-in-training, in the end I decided to go into my exchange pretending I
was a normal eater. I thought I
could leave my eating disorder in Canada and pretend I wasn’t an obsessive
food-fixator with a hearty record of therapy and occasional relapses. Honestly,
faking normal eating is a bit more challenging than a Moldovan accent.

In theory, I thought it would be
easy to blend in as a normal eater for six months, but anorexic thoughts
followed me to Europe. Instead of actually appreciating whatever national
monument I was visiting, I would always plot my next meal in detail. When I
travel, the one thing I can’t truly leave behind is myself. Denying that I have any confusion with eating is futile
because I am still me, regardless if
I’m living in Spain or in Uganda.

Being in a fresh setting did not
magically reset my system. I still have good days and bad days, where the
obsessive thoughts are louder and I feel less like myself because I have food
on the mind. More effective than hiding from my eating troubles was getting in
touch with my support system. Thanks to the powers of Skype and e-mail, my supports
in Canada were never out of reach no matter where I was in the world. Just
because I am on an independent journey, does not mean that I have to be
independently facing the bad days by myself. Sometimes, when my parents and
friends at home couldn’t help because of the time zones and long-distance
complications, I went in search of professional help. This way I could talk to
a real life person and not just a Skype voice. Therapy in a foreign land is an
experience. Although it may have been good practice for my Spanish vocabulary
to see a counsellor in Spanish, I opted to go in English so that we would both
know what I was talking about (“desorden alimentario” is quite the mouthful
when you’re trying to have a heart-to-heart chat). If you are ever having one
of the bad days while travelling, there are resources (that speak English!) so
that you don’t have to face them alone.

When I went to Italy with my
brother, the highlight wasn’t the ravioli or the gelato. Although sometimes my
eating disorder seems to have me think that that food is all that matters. The
highlights actually were being fascinated by Italian hand gestures, or dodging
cobble-stone potholes in ancient Rome, or inventing card games with my brother
on the train to Tivoli. There is a lot
to see in the world when I can look past food, and travelling with my
brother helped remind me that I should go see the Vatican or Colosseum not just
go on pilgrimages for pasta.

Even if I did truly want to pretend
that I don’t have anorexia, it’s hard to do that on an empty stomach. I wanted
to leave behind my eating disorder because sometimes I worry that it will hold
me back, but having an eating disorder does not mean that you have to sacrifice
doing something you love. Travelling with an eating disorder isn’t simple; it’s
a lot of baggage to handle (but at least it won’t push you over Ryanair’s
baggage allowance). The thoughts can follow me to every country I visit, and
though nobody can out-run an eating disorder, I can at least try to look past
the eating anxiety to find an adventure
in everything. Even in foreign-language therapy.


Claire is a third-year student
in International Studies who is currently on exchange in Barcelona. She
was diagnosed with an eating disorder four years ago, and keeps working
on recovery step-by-step with the outstanding and never-ending support
of her family and friends—no matter what country she happens to be in.

One response to “Eating Disorders Abroad”